In order to support people in the Central region in overcoming the consequences caused by natural disasters and floods, BRG Group and Southeast Asia Commercial Joint Stock Bank (SeABank) handed over thousands of gifts along with cash to those affected in Military Zone 4, at a value of more than VND2 billion ($87,000). 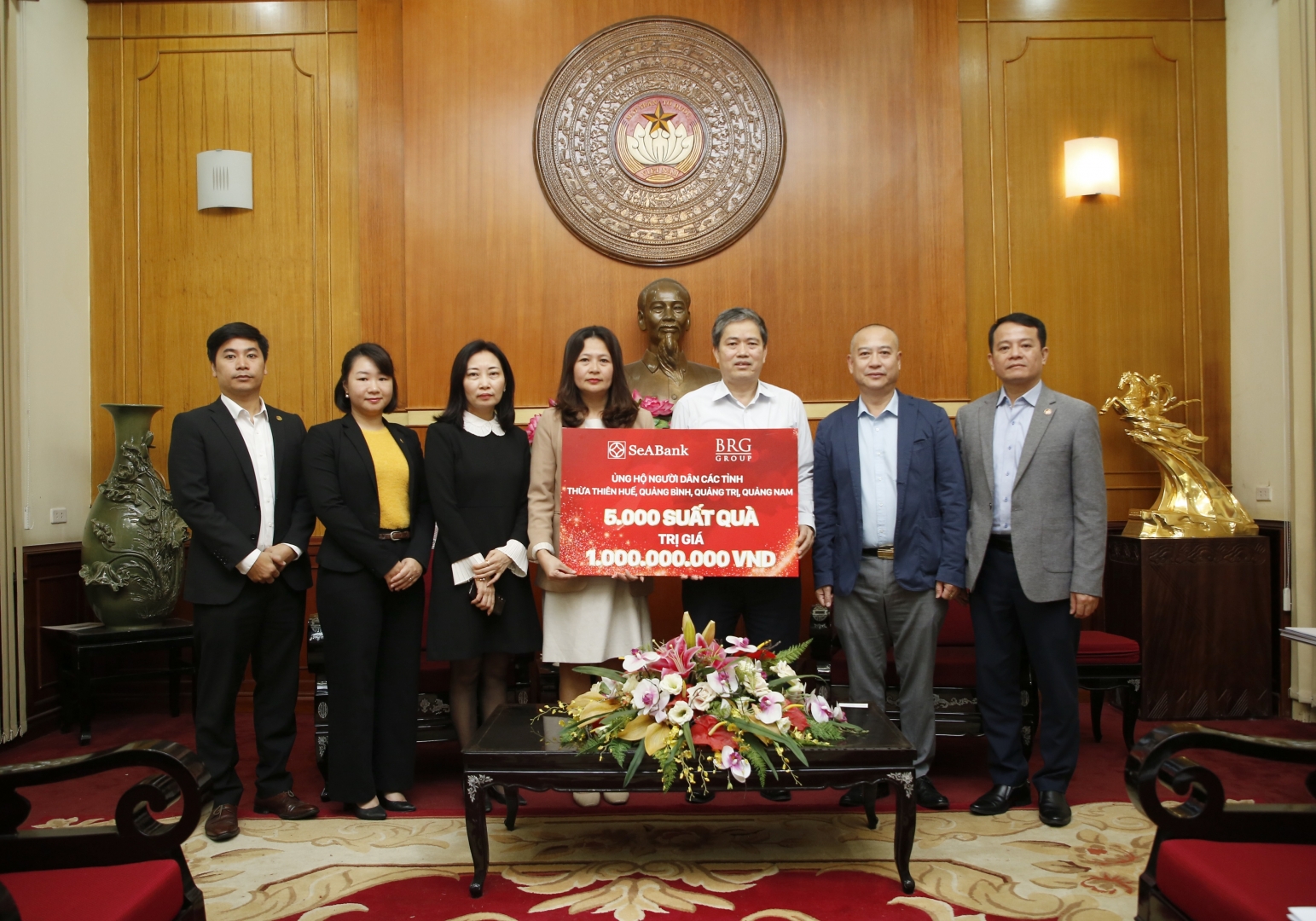 BRG Group and SeABank handed over 5,000 gifts worth VND1 billion ($43,500) to support people in the Central region affected by storms and floods

BRG Group, SeABank, and employees in the BRG Group ecosystem have donated 5,000 gifts worth VND1 billion ($43,500) to support people in the central provinces severely affected by recent consecutive storms.

These gifts will be distributed through the Central Committee of the Vietnam Fatherland Front to reach households affected by floods in Thua Thien-Hue, Quang Tri, Quang Binh, and Quang Nam provinces, helping people stabilise their livelihoods and quickly restore production activities.

At the donation event, the representative of the Central Committee of the Vietnam Fatherland Front acknowledged the contribution and sharing of BRG Group and SeABank with the community. 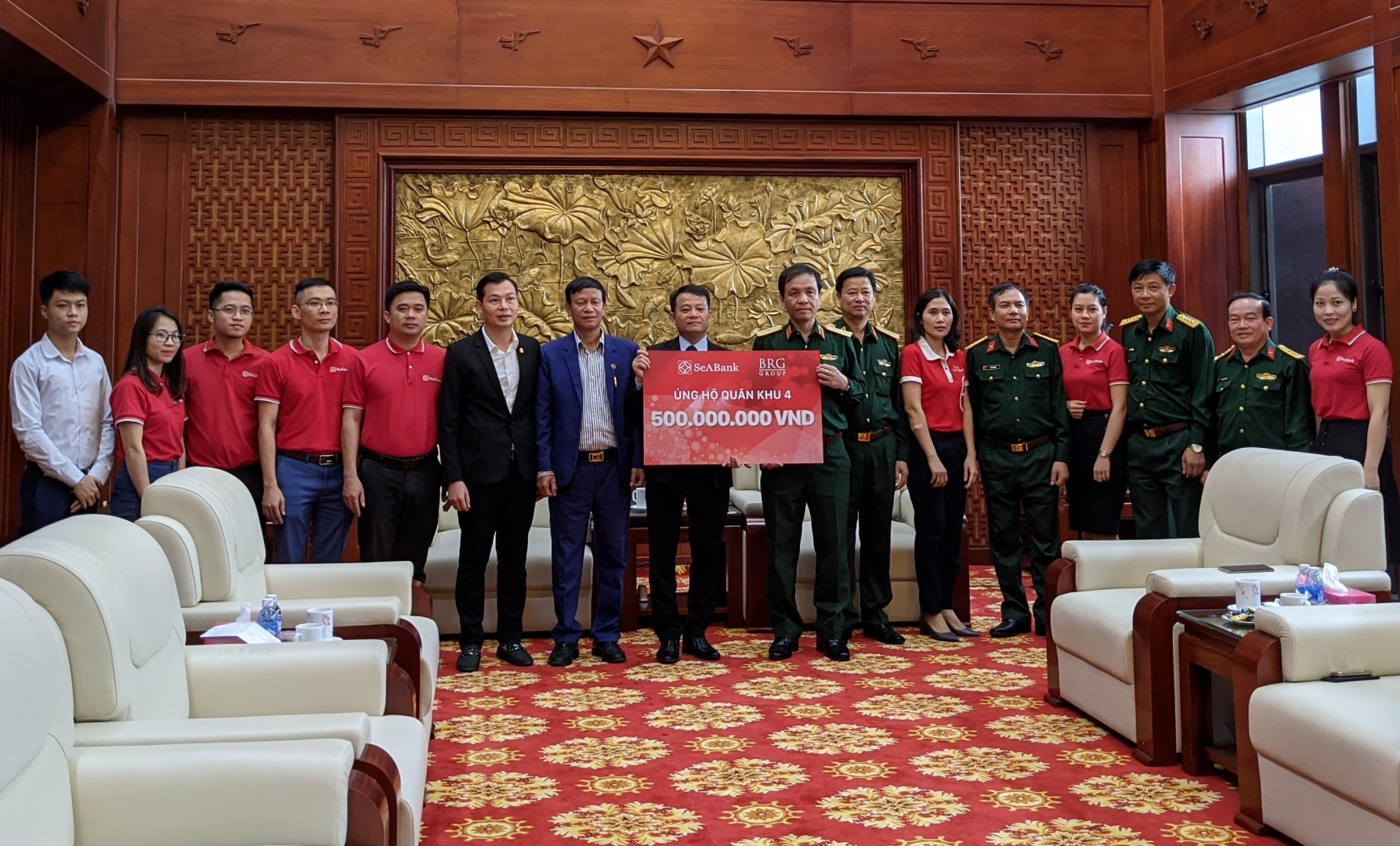 BRG Group and SeABank handed over VND500 million ($21,700) to the Military Region 4 Command

At the same time, BRG Group and SeABank rapidly implemented activities to directly support and encourage people in flood areas with a total gift value of nearly VND1.2 billion ($52,100). In which, more than VND200 million ($8,700) was offered for employees in the ecosystem of BRG Group who live in flood-affected provinces; VND 500 million ($21,700) for the Command of Military Zone 4; and gifts valued at the same amount for people in the flooded areas in Ha Tinh, Thua Thien-Hue, Quang Ngai, and Binh Dinh provinces. 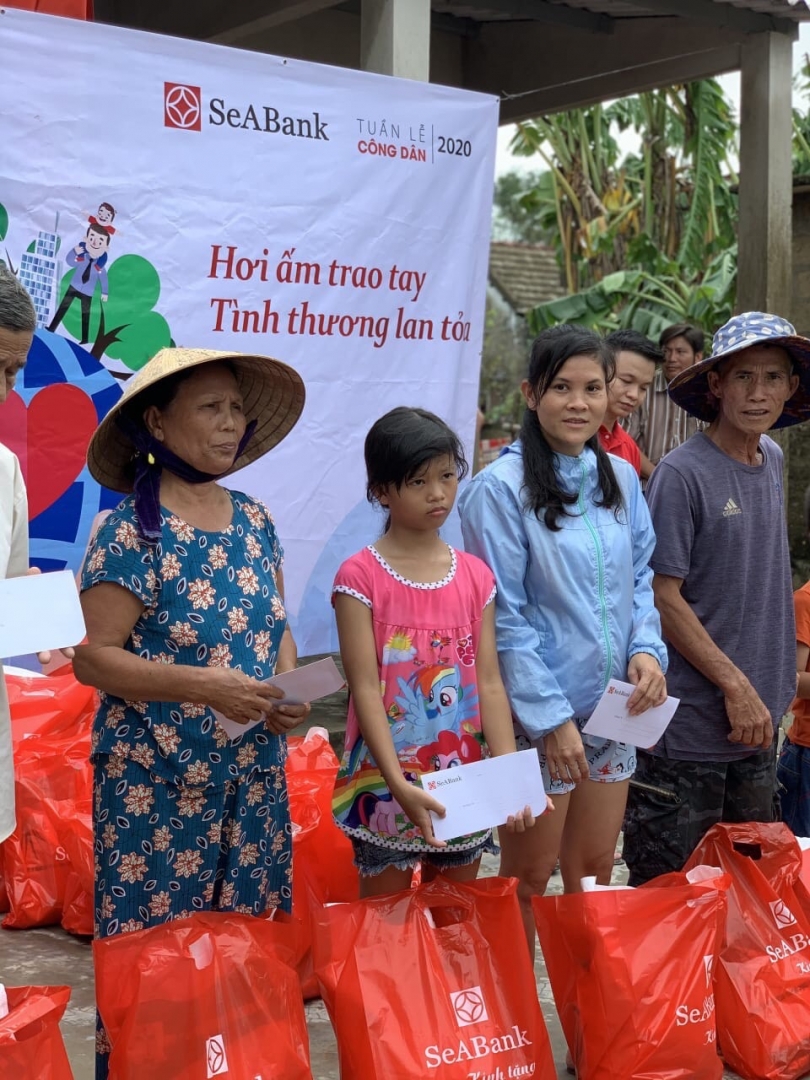 As part of a series of regularly organized social responsibility activities, volunteer activities launched by BRG Group and SeABank have received the enthusiastic participation of thousands of employees as well as the business community and customers, in order to share difficulties with the community. Sharing and helping disadvantaged people is not only a noble gesture but has become an act of kindness actively implemented by each employee and member company in the BRG Group ecosystem.